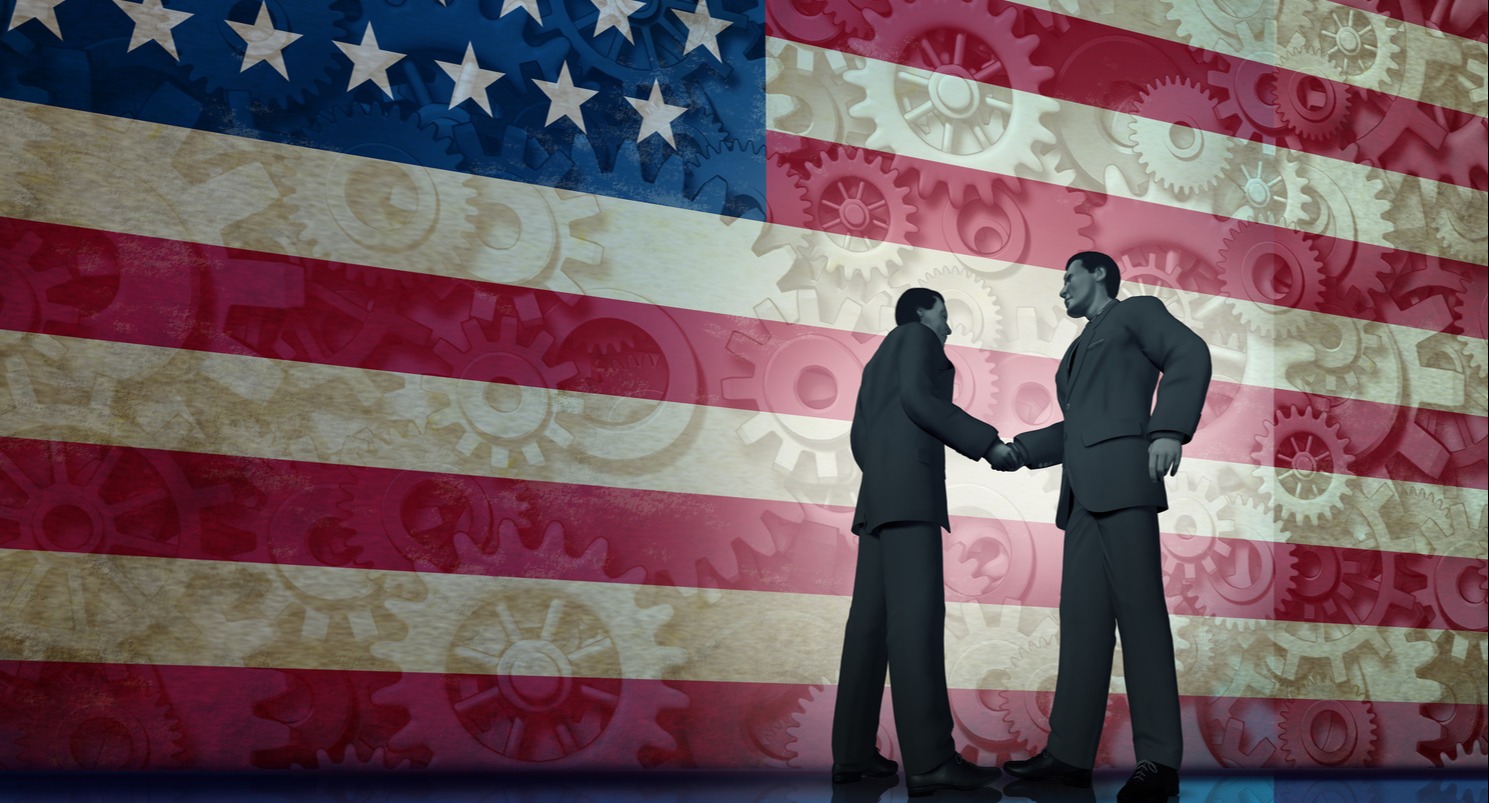 In an interesting convergence, the new United States Mexico Canada Agreement (USMCA) trade deal has taken effect within days of celebrating Independence Day here in the United States of America.  The new deal replaces the old North American Free Trade Agreement (NAFTA) that was implemented on January 1, 1994.  While the net effect of NAFTA has been the subject of spirited debate, there are two unfortunate realities. First, the US trade deficit with these countries increased from $17 billion to over $177 billion per year, and over 800,000 US jobs were displaced during NAFTA’s 26-year existence.  Likewise, and worse for Americans, since China joined the World Trade Organization (WTO) in 2001, 3.4 million US jobs have been displaced, and the annual US trade deficit with them peaked in 2018 at over $400 billion.  To add insult to injury, trade with China has strengthened a totalitarian regime that oppresses the Chinese people and views the United States as an obstacle to their global ambitions.

In achieving the goal of helping to level the playing field, the new USMCA deal and others that could follow will likely increase the costs of goods produced in what were previously identified as “low cost regions.” In addition to trade deal changes, the costs of “low cost region” supply chains have been severely impacted by things like increased tariffs, the COVID-19 pandemic, natural disasters, wage growth, energy costs, and destabilizing factors, which include crime and the threat of armed conflict.

So as Americans celebrate Independence Day this year, many US companies are declaring independence from offshore supply chains.  The Thomas Industrial Survey, for example, recently reported that 64% of manufacturers are likely to bring production and sourcing to North America, and this number has been growing.  The Institute for Supply Management reports that nearly 75% of companies are reporting supply chain disruptions due to the coronavirus.  It’s no wonder more and more firms are reshoring.

Numerous case studies reveal that manufacturers that reshore can expect to reap improvements in a number of areas, including product quality, lead times and delivery, inventory costs, innovation and faster product development, and reduced threat of theft of intellectual property and supply interruptions, among other benefits.  As a result, manufacturers are looking to achieve a reduction in the Total Cost of Ownership (TCO) of the products that they begin to source domestically.

In our experience with our customers, reshoring, and even changing suppliers within the same country for that matter, can be a daunting task.  There are tools and methodologies, however, that we find make the process much less susceptible to potential pitfalls, and minimize both the cycle time and cost of the project.

Robust configuration management and ERP systems, for example, are essential to get the right products at the right time.  Hundreds, thousands, and even more parts need to be ordered and delivered at the correct revisions and at the right times in order to ensure supply continuity.  Early collaboration, gold standard assemblies, both physical and digital, and even reverse or re-engineering can be key, especially to uncover and address “tribal knowledge” that is not captured in the technical documentation.  Both the ability to quickly scale capacity, and rapid tooling development, including using 3-D printing, can also help ensure a smooth process.

Ultimately, we’ve found that our commitment to your success is the key factor in getting your products moved from an incumbent supplier in a timely and cost-effective manner.  If you are looking to reshore your products to a US EMS contract manufacturer, we invite you to consider Liberty Electronics.  Let freedom ring!